The Registration phase allows a device to connect to the server with unique and secure keys so that no one can pass themselves off as that device. For the creation of keys and certificates, unique features of the gateway are used that cannot be reproduced by others.

The registration process is started automatically when a clean version of EDGEHOG OS is loaded on the gateway. If this procedure is not successful, it will be repeated at incremental intervals of 5 minutes (to limit network traffic, there will be a 5-minute interval between the first and second request, between the third and fourth 10 minutes, between the fourth and fifth 15 minutes and so on) for a maximum of 60 minutes between subsequent requests.

When the EDGEHOG Device Manager Agent on the Device establishes the MQTT connection, a LED will light up, if foreseen by the hardware, according to the criteria indicated in the Connection Flow section.

Where provided by the hardware, a Blue LED is used to indicate the connection states to the EDGEHOG Server Portal.

In the table below you can see what is indicated by the Blue LED states: 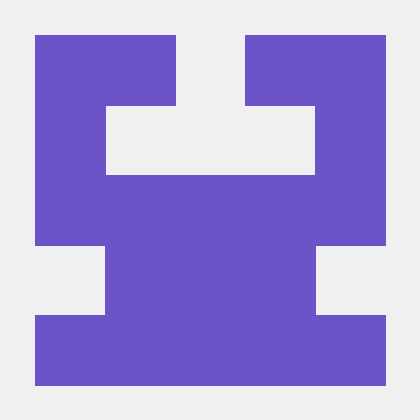